Taking inspiration from the noble Florentine tradition of the Art of Perfumes, Emanuela Biffoli Firenze has created a fragrances collection with refined and feminine essence. A collection that unveils secret stories in honour of a Revival of the senses. A modern interpretation of the ancestral charm of the Art that Caterina de’ Medici developed in Florence. The intriguing olfactory notes are developed and created by expert Florentine perfumers with top-quality materials, which make us relive a timeless emotion through a bouquet of refined and exclusive fragrances. A new charming and mysterious world signed Emanuela Biffoli. firmato Emanuela Biffoli. 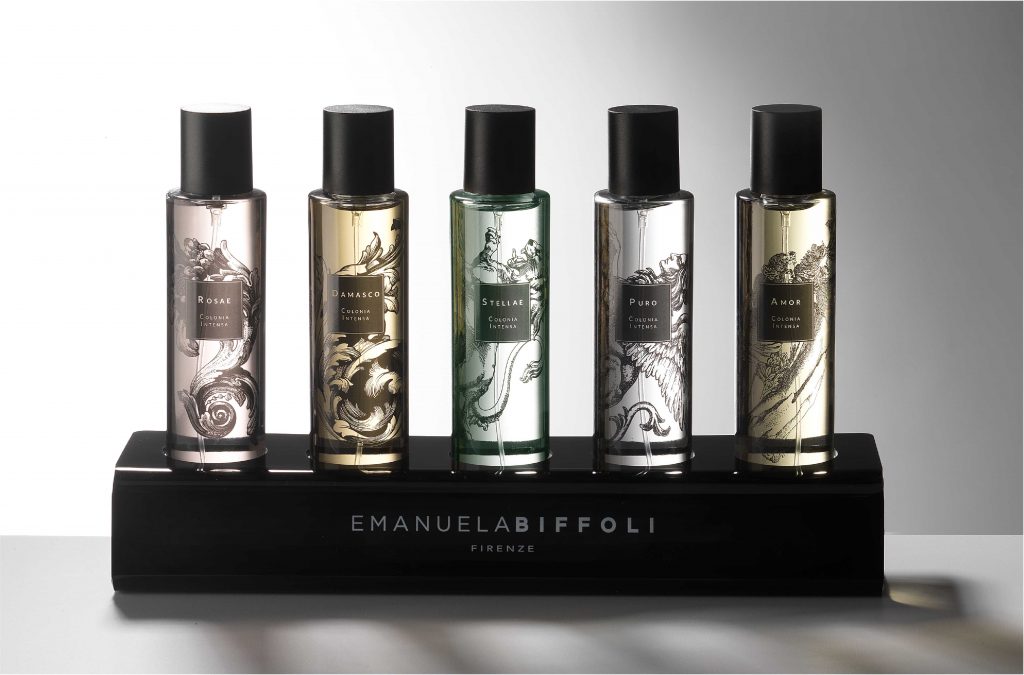 The story of Rosae is dense with magic and presages and tells about the Night of San Giovanni, the patron saint of Florence. This magical night decided the destinies of love of the young Florentine girls. Tradition has it that between June 23rd and 24th, all the girls of marriage age would hang a basin of water with rose petals over doors and windows. The infusion was exposed to the night dew until the following morning, when it would have absorbed the roses aromas and perfumes. The girls would then use the flower water to wash their faces in an auspicious propitiatory rite to get a silky and perfumed skin, which would allow them to dream of the love of their life. 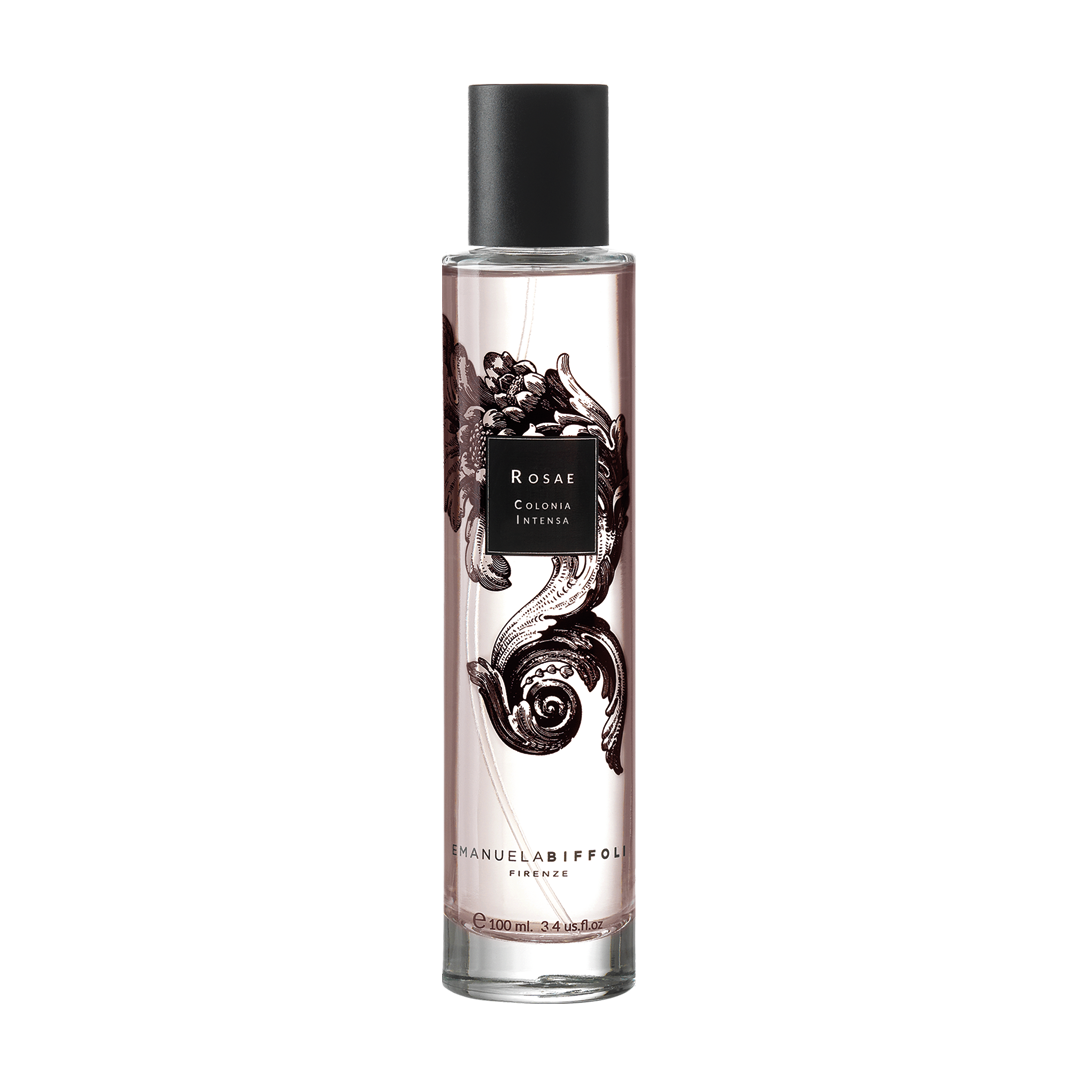 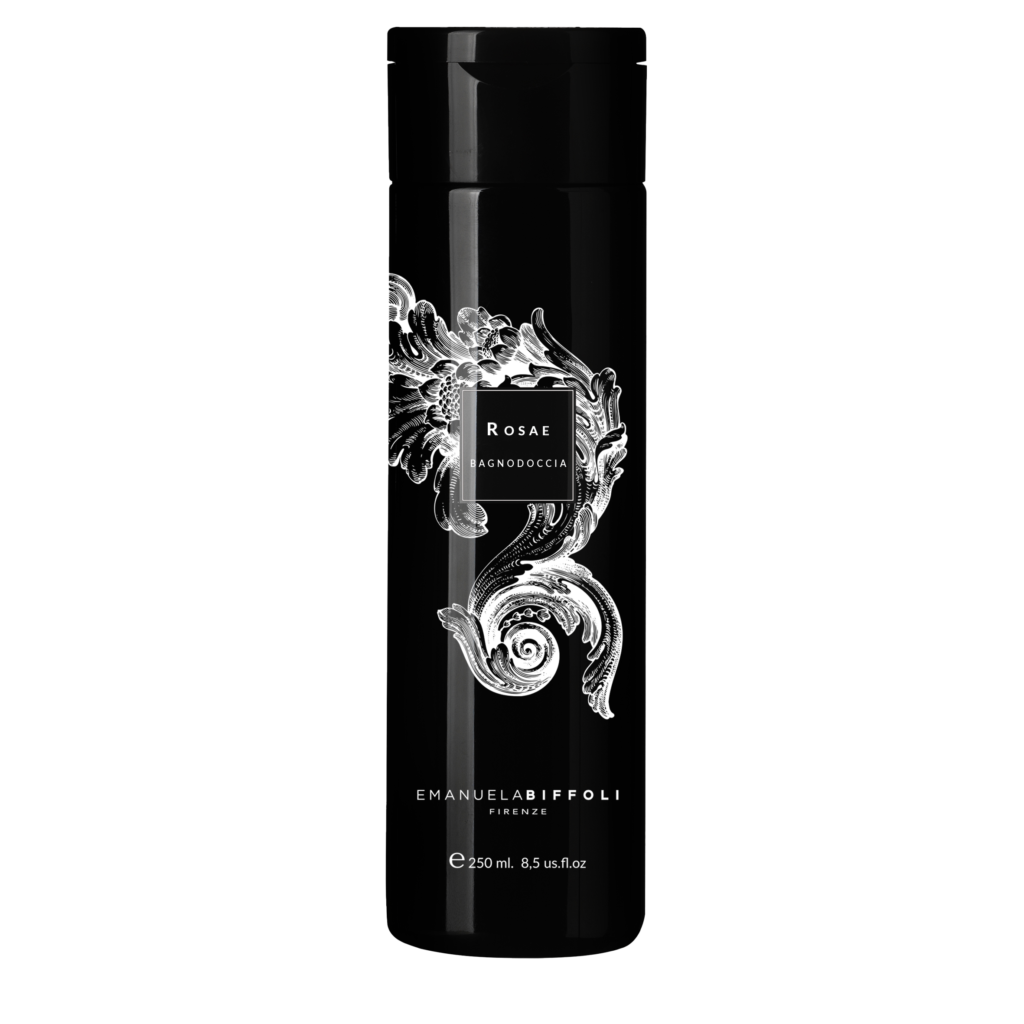 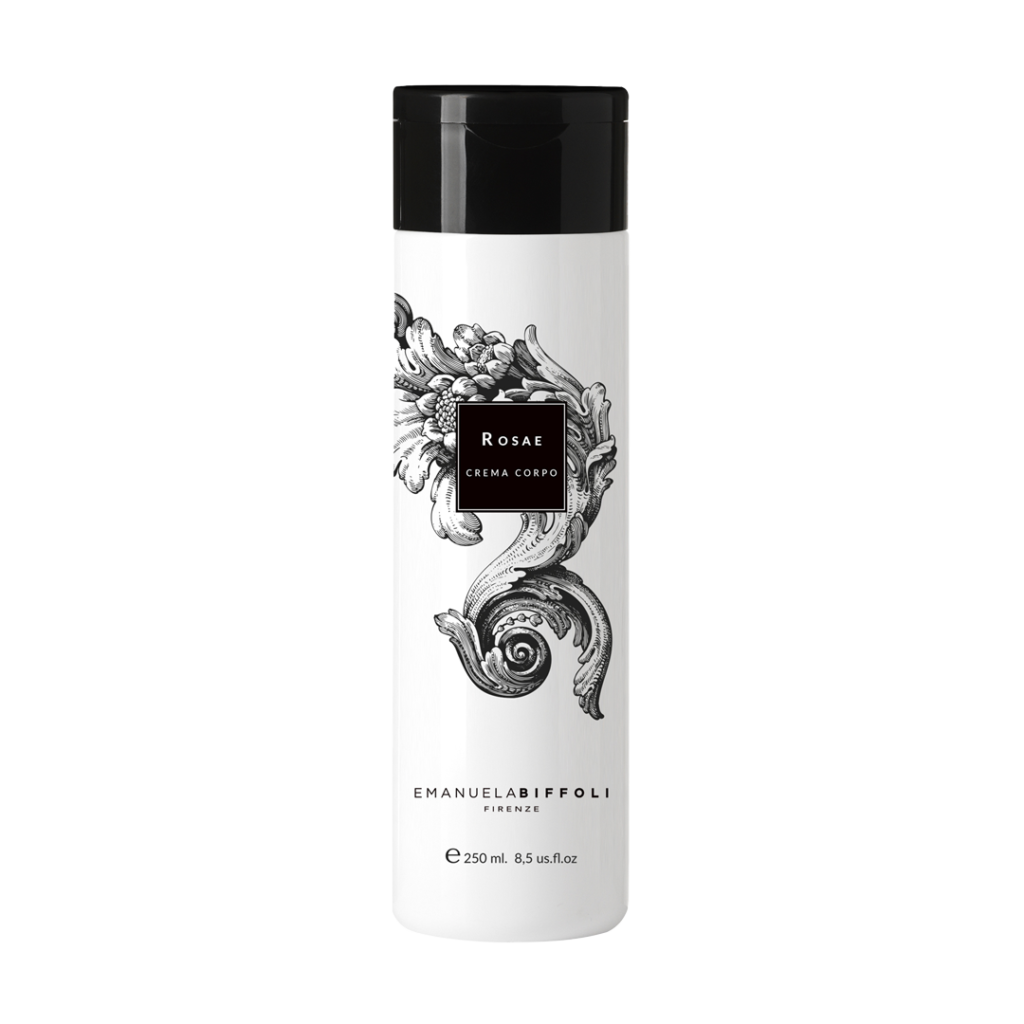 With its shooting stars and summer scents, the most magical night of the year has always been The Night of San Lorenzo. From enchanting and suggestive places such as Piazzale Michelangelo and the Florentine hill of Bellosguardo, everyone’s eyes look at the sky to catch a shooting star’s glowing trail and make a wish. These spectacular and breath-taking showers of light are among the most spectacular phenomena of the sky, and they are called Leonids because they originate in the Leo constellation, into which the Sun enters exactly on August 10th. It is the night of the senses, excited with astonishment and trepidation, and inebriated with the scents of the woods, meadows, freshly cut hay, and wheat. 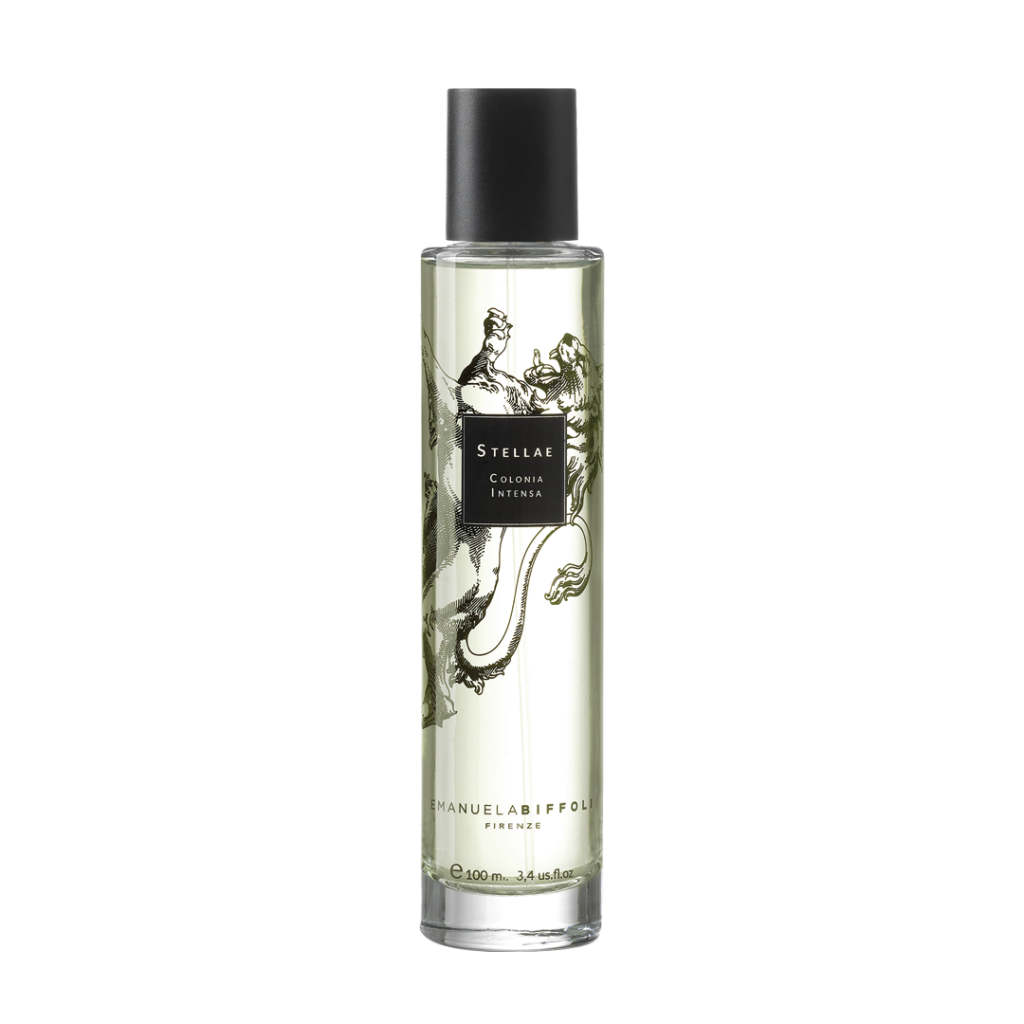 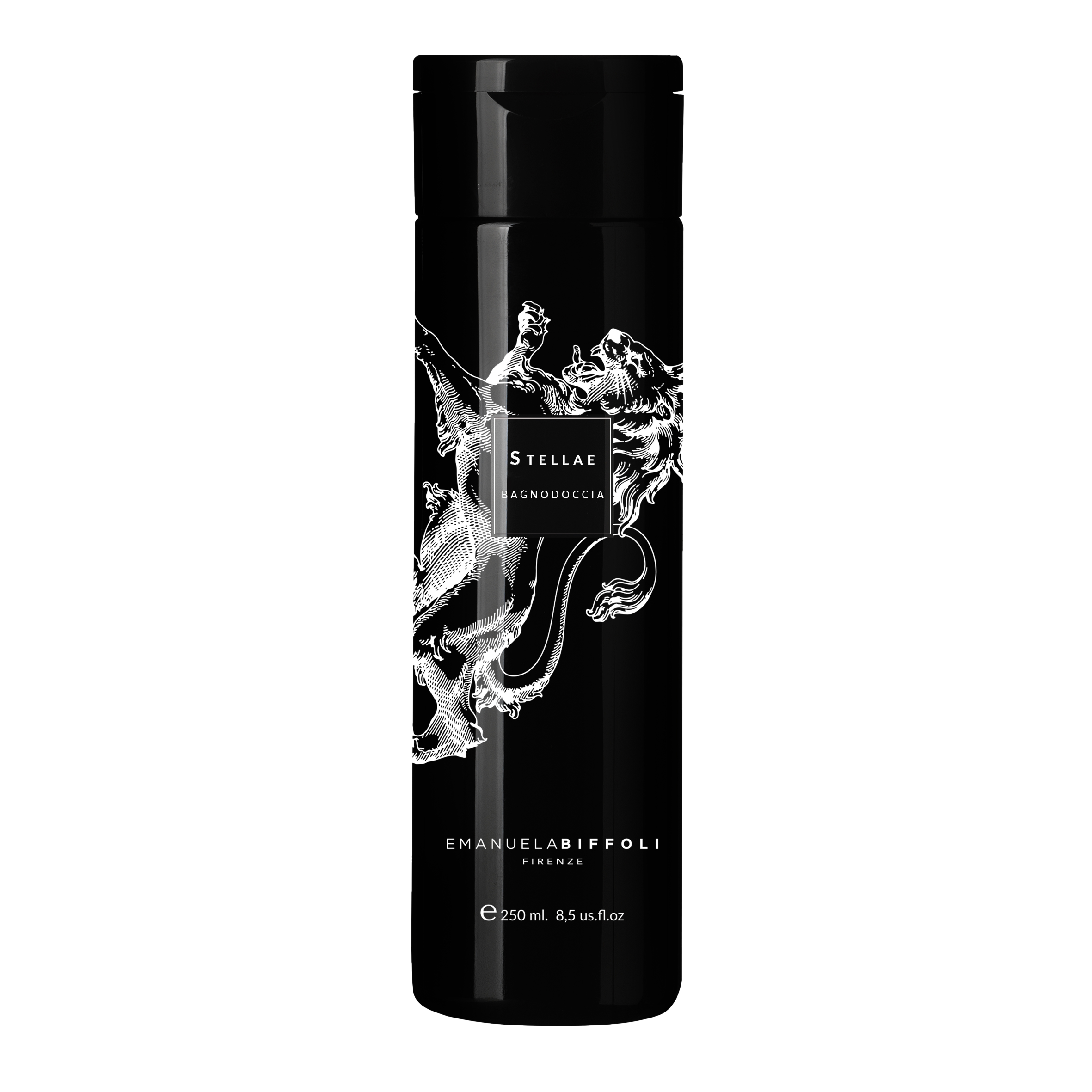 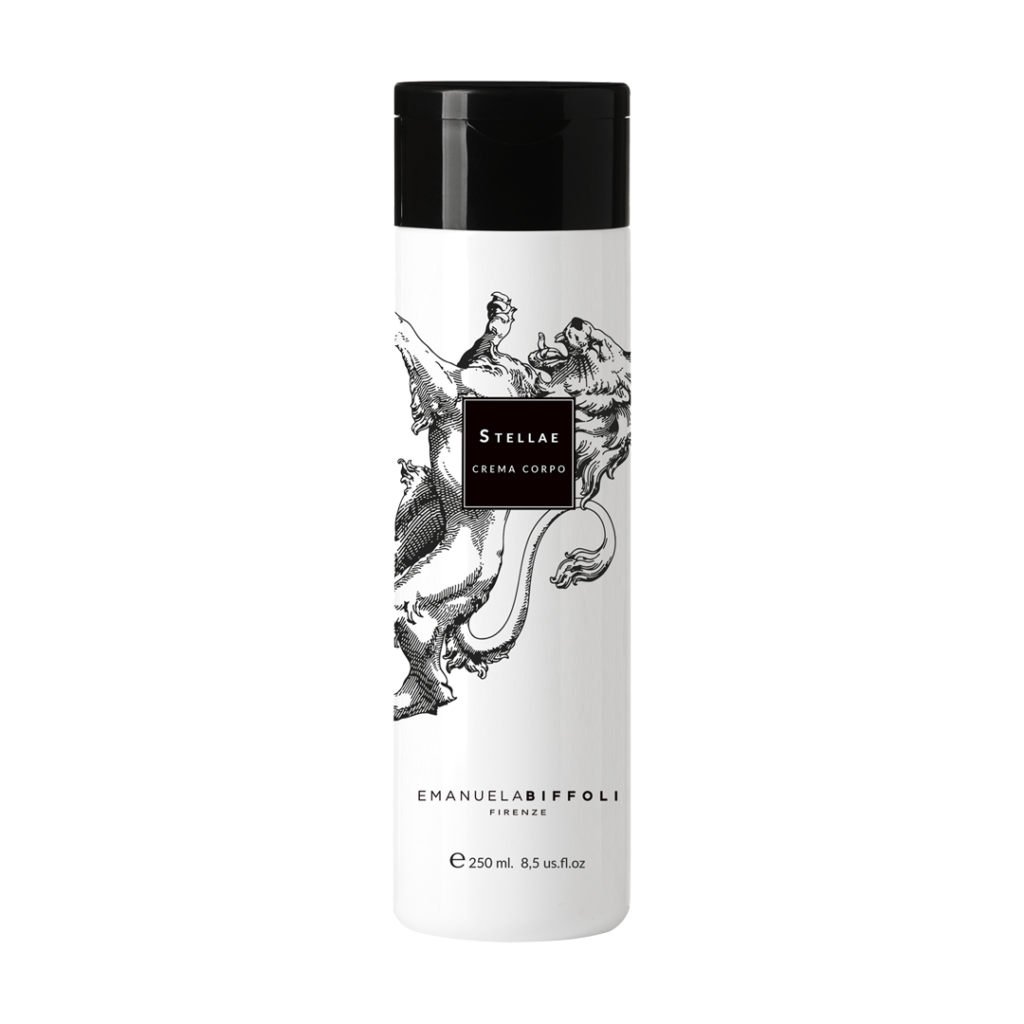 Aware of the boundless feminine power, the Florentine ladies of the Renaissance period loved opulent dresses, precious fabrics, the purest pearls, and gold thread embroidery. They were absolute protagonists of that time, and emphasised the mankind evolution through their luxury in such a magical period, characterised by the pleasure of beauty, whose only limit was fantasy. The hair, gathered up in elegant hairstyles inspired by the ethereal figures painted by Botticelli, was wrapped in flashy garlands decorated with precious metals, silk laces or peacock feathers, and sparkling with the most inebriating and enveloping scents. 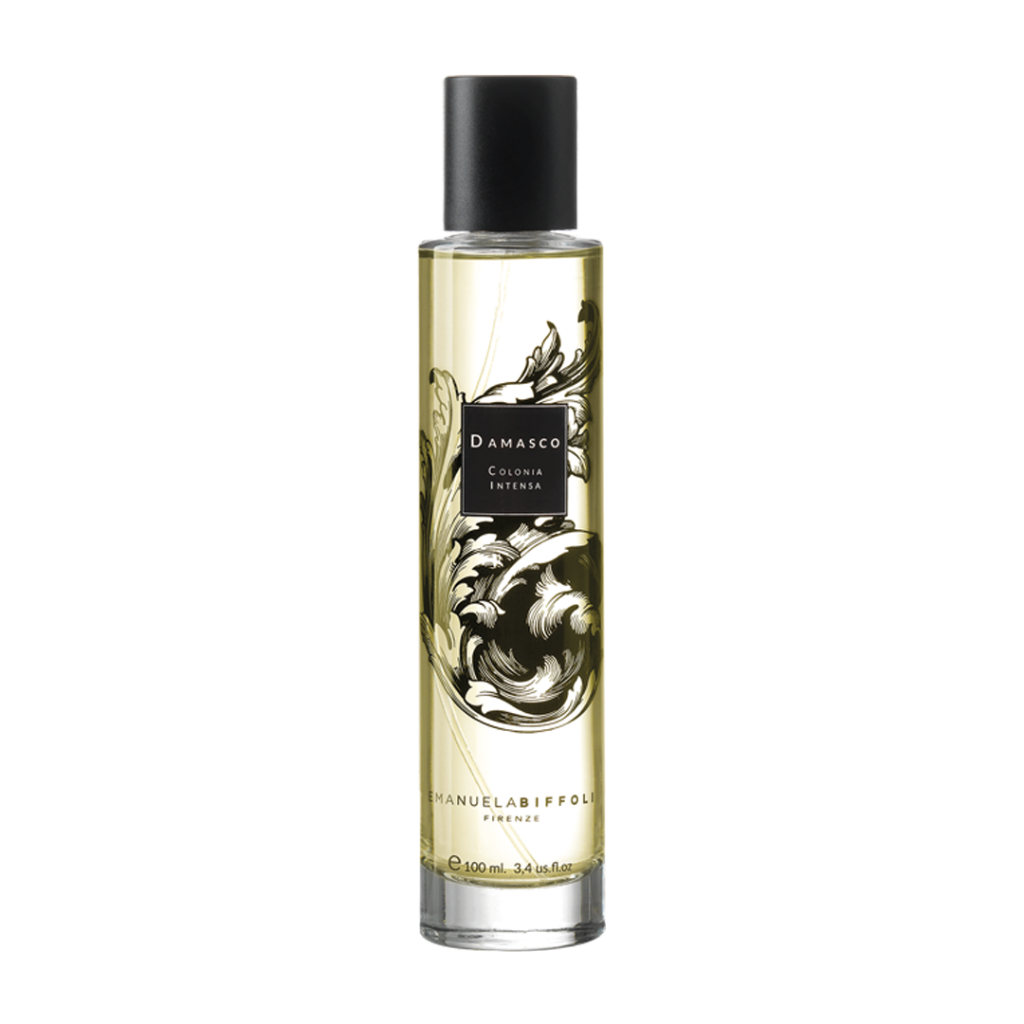 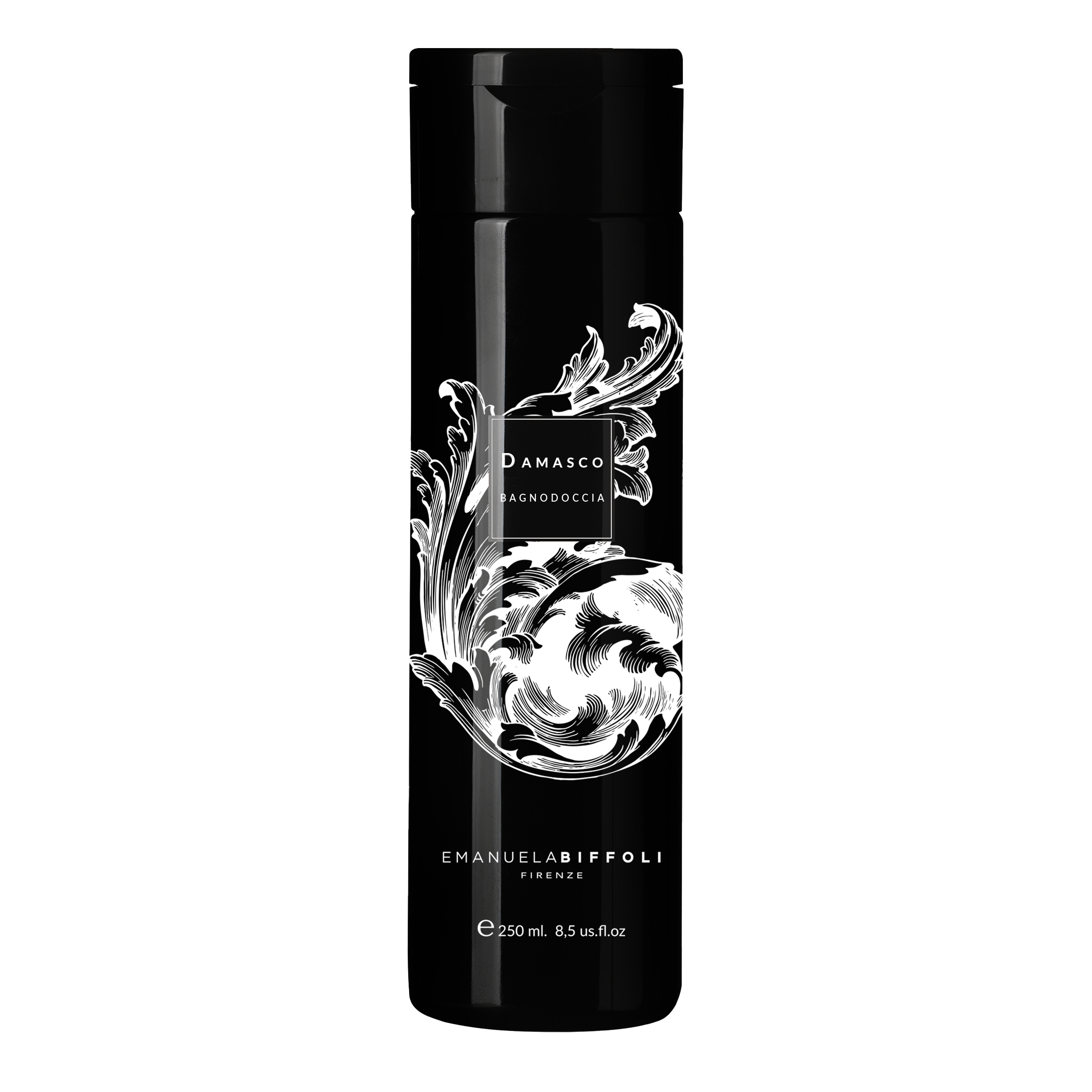 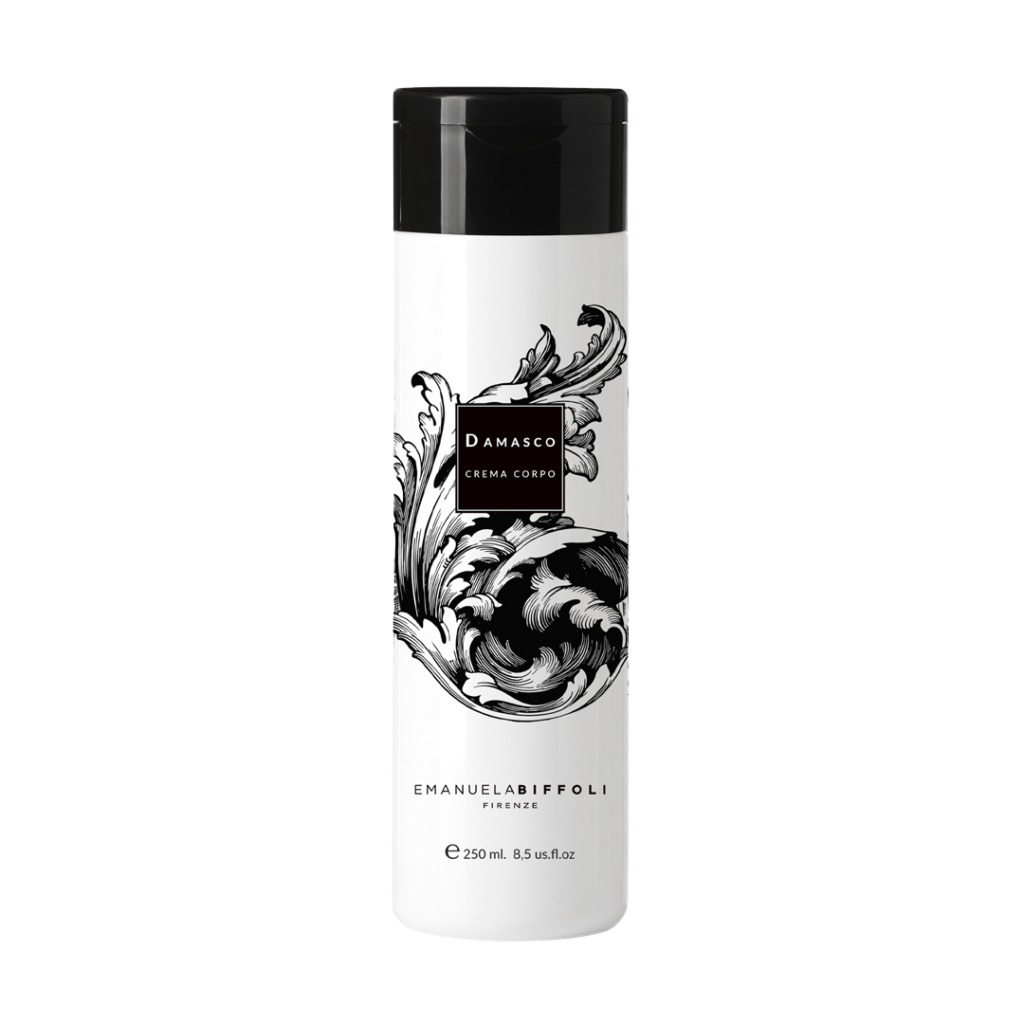 On 28th October 1533, the wedding between Caterina De’ Medici and Henry of Valois, future King of France, was celebrated with great pomp in Marseille. Their love was passionate and ardent as the one illustrated in the myth of Apollo and Daphne. Caterina was enigmatic, attracted by Nostradamus’ magical and divinatory arts, and was considered one of the most influential personalities of her time. Her life was shrouded in mysteries and legends that still hover around her name today. She was accused of corruption, witchcraft and poisoning. In fact, she was a refined, enlightened and progressive woman. Catherine, also known as the Florentine woman who led France, jealously guarded all her secrets. She was keen on alchemy, arts, and fashion, and with the help of his trusted perfumer she introduced the use of perfumes to the French court, thus making them an essential element to increase the nobility and prestige of the people who wore them. The most fascinating women of that time would then wear these intense and charismatic fragrances to be the protagonists of their own lives. 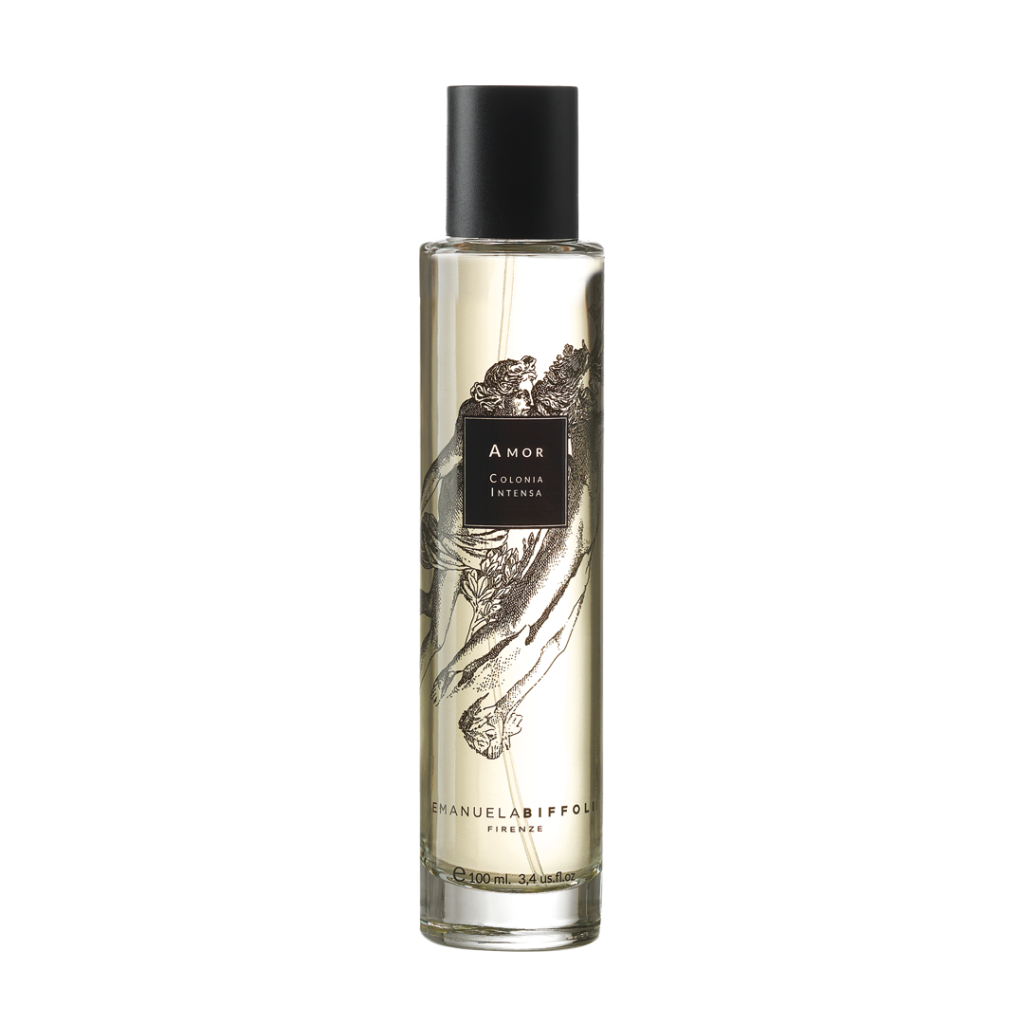 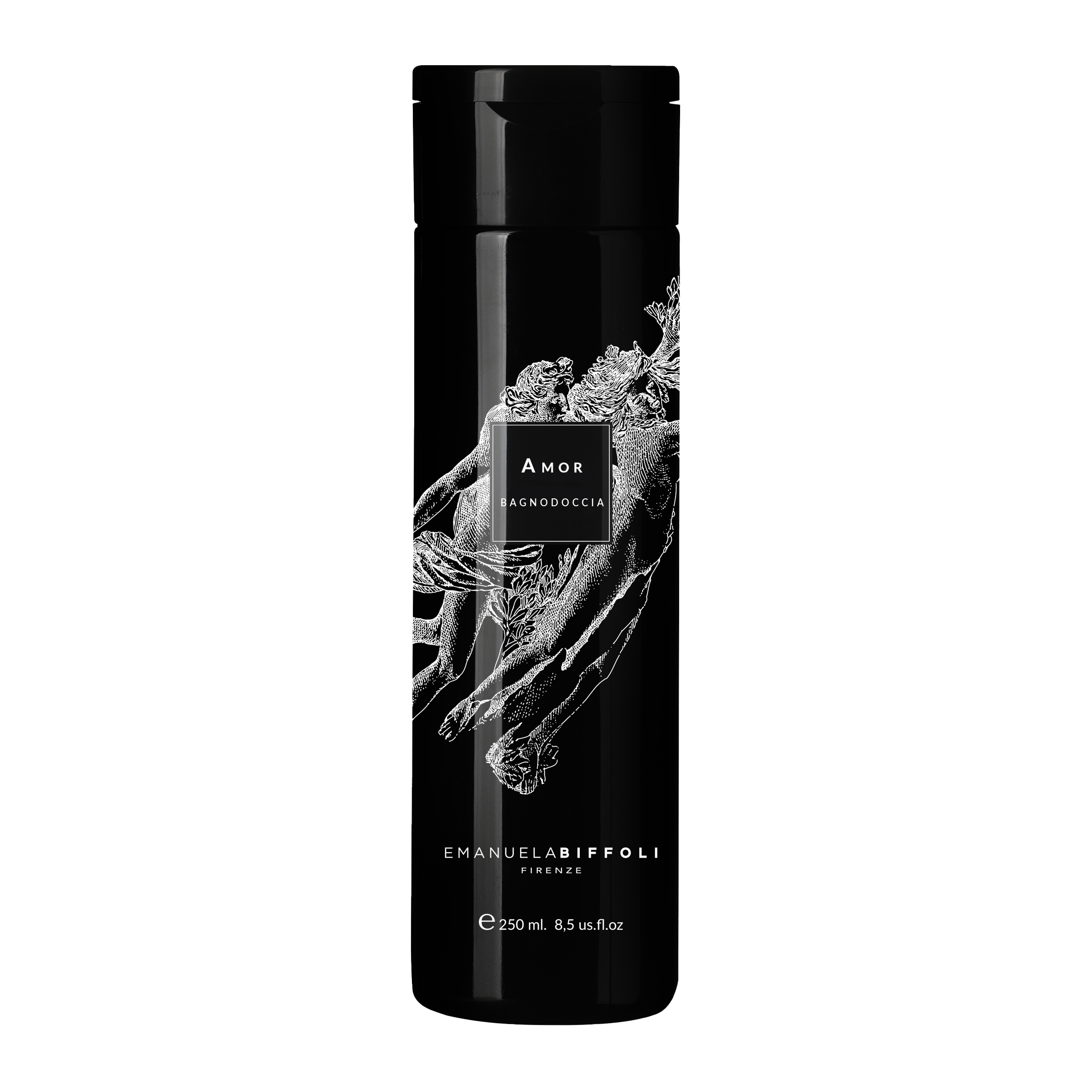 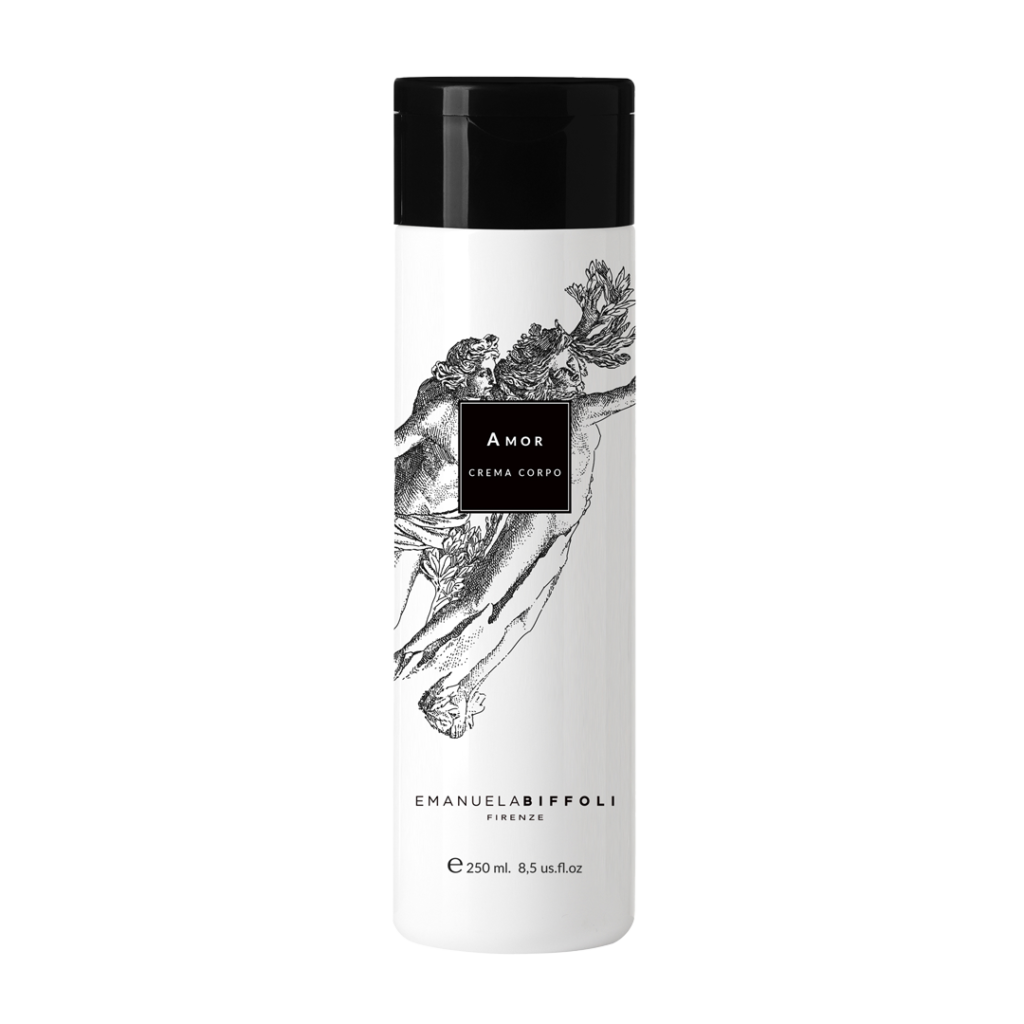 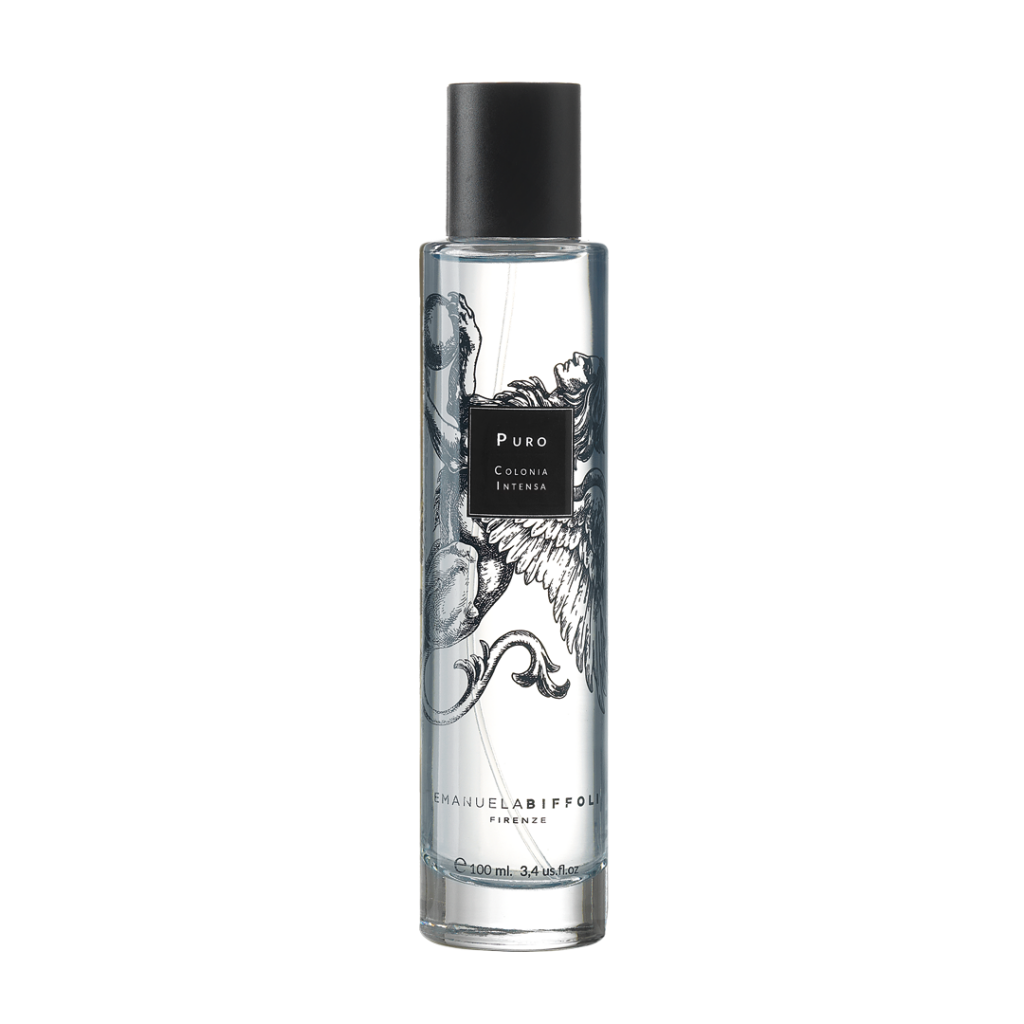 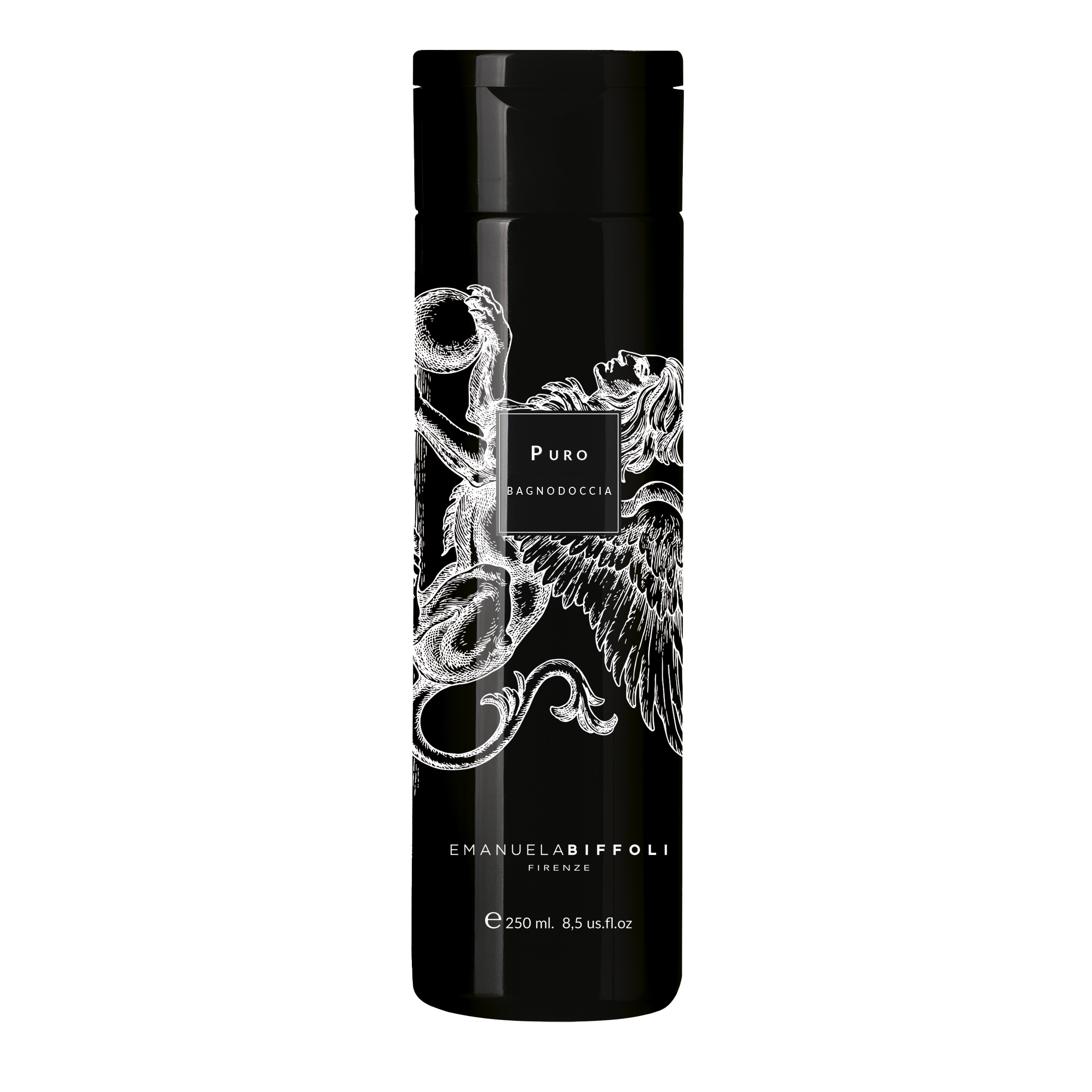 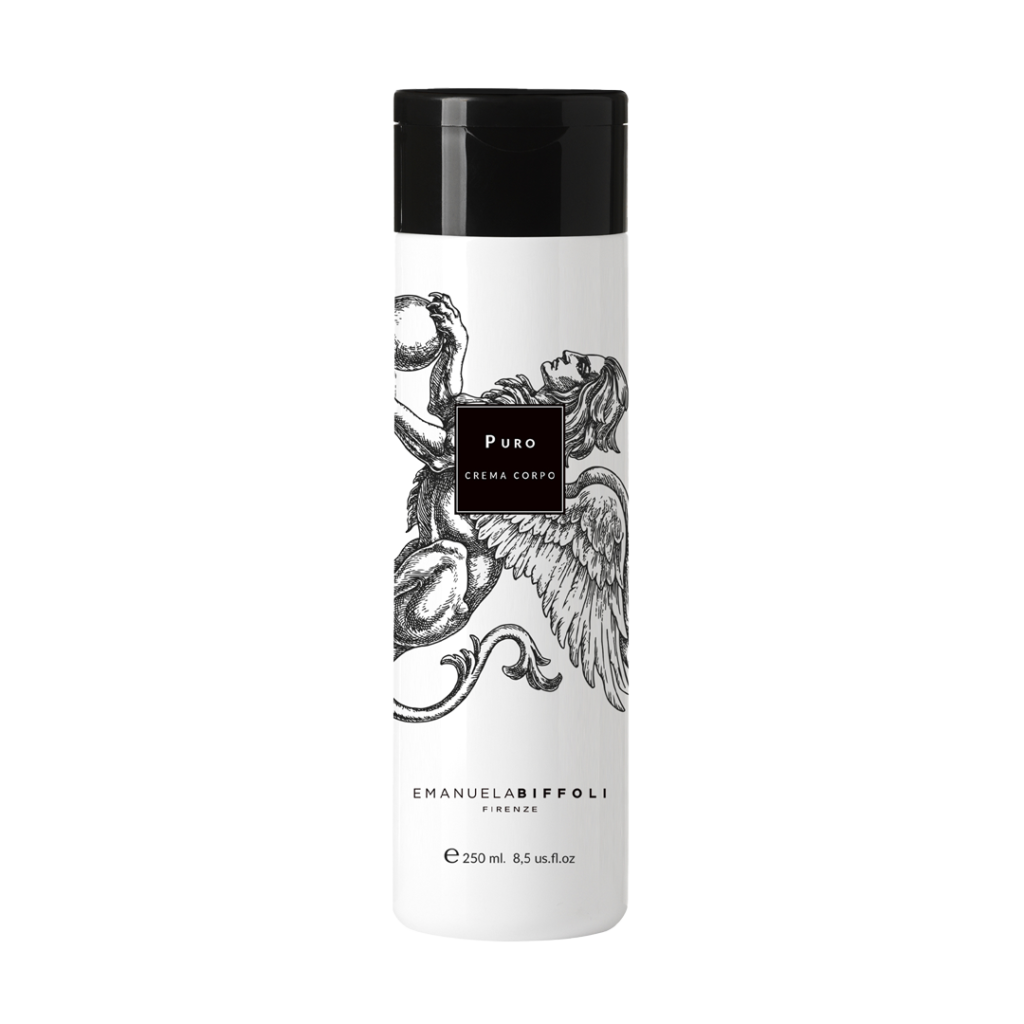 Are you a reseller?

Fill in the following form, we will get in touch with you as soon as possibile